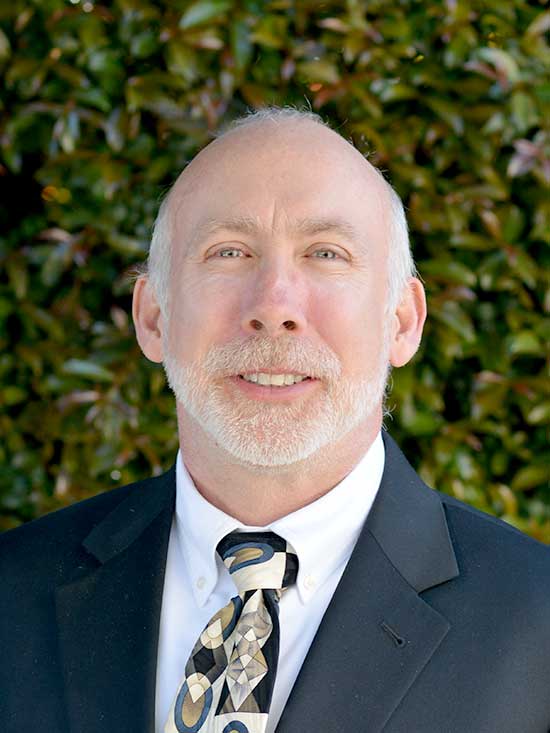 He has practiced before the various immigration agencies USCIS, CBP, ICE, and their predecessors as well as the Immigration Courts and the Board of Immigration Appeals (EOIR).
‍ 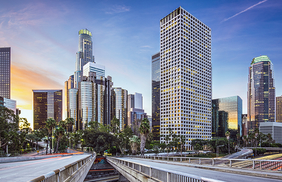 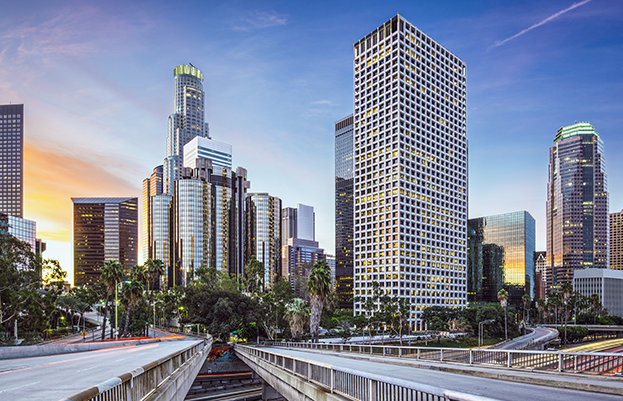 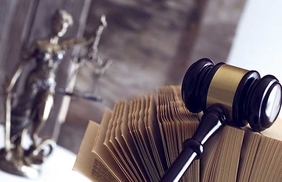 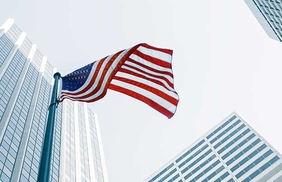 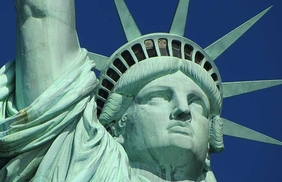